Key Leaders Breakfast - Can We Avoid the PERS Bankruptcy?

Name: Key Leaders Breakfast - Can We Avoid the PERS Bankruptcy?
Time: 7:00 AM - 9:00 AM PDT
Registration: Sorry, public registration for this event has been closed.

Event Description:
Usually an "Invitation Only" event, the 2019 Key Leaders Breakfast will be open to ALL! This is such an important topic for businesses in our state, we are making it a public event.

The Key Leaders Breakfast, coordinated by the Tualatin Chamber's Business Advocacy Council, is an annual event to address top issues, concerns and initiatives impacting local businesses and the local economy. The event serves to educate and inform, present resources available to businesses, and open a dialog between business leaders and city/regional/state organizations and leaders.

This exclusive event is comprised of Senior Management and Leaders from our Business Community, Schools, area Non-Profits, Elected Officials and City Staff.  The Key Leaders Breakfast is an excellent opportunity for building the relationships that strengthen our local economy, as well as to gain valuable information and knowledge on today's top issues in our community.

This year's Key Leader Breakfast Topic is, Can We Avoid the PERS Bankruptcy?
Speakers

Allen Alley is a long-time technology entrepreneur and investor and he currently serves as the Chairman of the Oregon Republican Party.

He was most recently the Chairman of Pixelworks, a company he founded and led as CEO and President between 1997 and 2006, including taking the company public in 2000.

Allen previously worked in the Office of the Governor of Oregon as Deputy Chief of Staff. Before Pixelworks, he was an Executive VP for InFocus Corp., a general partner at Battery Ventures, as well as working in marketing for Computervision and engineering for Boeing and Ford. 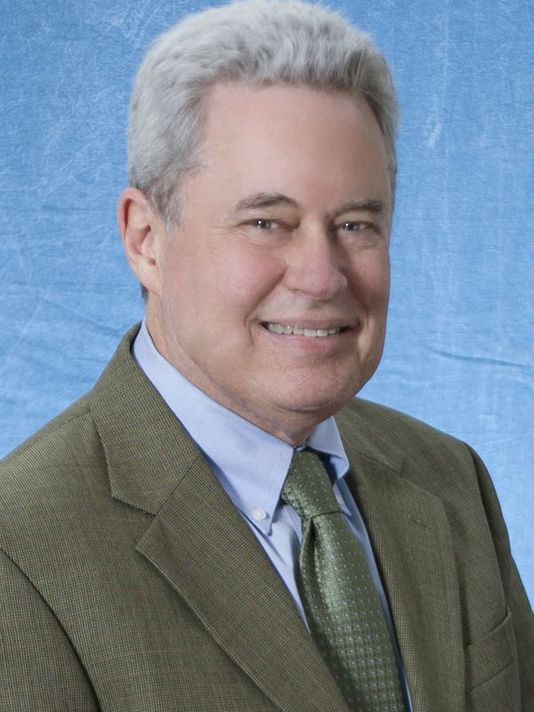 Tim Nesbitt
Tim Nesbitt is a writer, public policy consultant and former labor leader in Oregon. He has published more than one hundred columns on Oregon politics and public policy for The Oregonian and served as an advisor to Oregonians for High School Success in the successful campaign for Measure 98 (to improve high school funding and graduation rates) in the November 2016 general election.

From September 2013 through October 2015, Tim chaired Oregon’s Higher Education Coordinating Commission. Prior to that appointment, he served as manager of Governor John Kitzhaber’s Education Investment Project and as a chief deputy and chief of staff for Governor Ted Kulongoski.

Before joining Governor Kulongoski’s staff, Tim served as the elected president of the Oregon AFL-CIO from 1999 to 2005 and as the executive director of the Oregon State Council of the Service Employees International Union from 1997 to 1999.

He lives in Independence with his partner, Jeannie Berg, who manages an apple orchard that Tim co-owns in Scio, Oregon.
Event Sponsors:

We use cookies to ensure that we give you the best experience on our website. If you continue to use this site we will assume that you are happy with it.Ok